He is a Diplomate and three-time Past-President of the American Chiropractic Board of Sports Physicians. Dr. Buchberger is a credentialed provider of Active Release Techniques (ART) and Sound Assisted Soft Tissue Mobilization (SASTM). He lectures across the United States, Canada and Europe on topics including sports related shoulder and elbow injuries, rehabilitation techniques and repetitive strain disorders. In 2005 Dr. Buchberger was given the prestigious Dr. Jim Nichols DC award presented to the chiropractor for his extraordinary service and dedication to the field of weight training, health and fitness. The American Chiropractic Board of Sports Physicians named Dr. Buchberger “2009 Sports Chiropractor of the Year”. 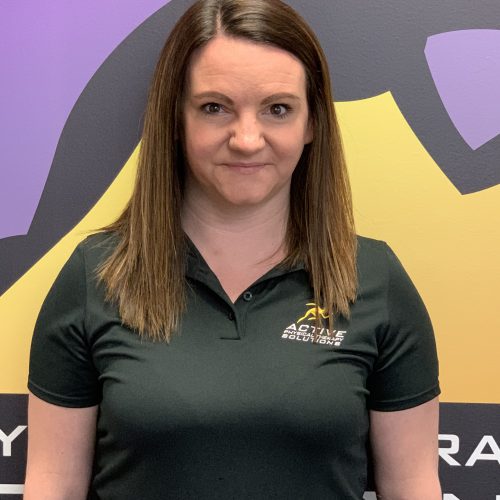 A native on Union Springs, N.Y. Melissa graduated from Union Springs High School in 2001. She spent most of her…

Margaret graduated class of 1998 from Skaneateles High School. She then went on to receive her Associates Degree in applied… 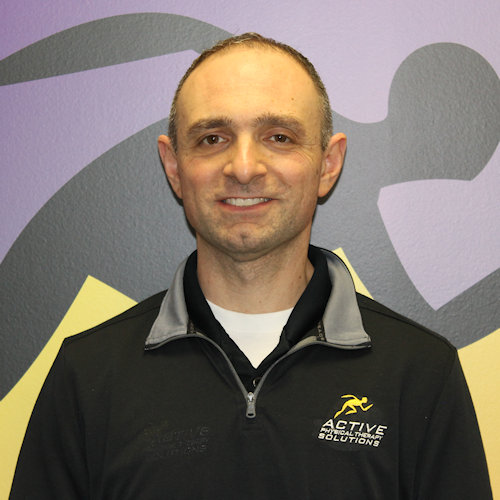 Tom received a Bachelor of Science degree from SUNY Cortland and a Master’s of Physical Therapy from Upstate Medical University.…